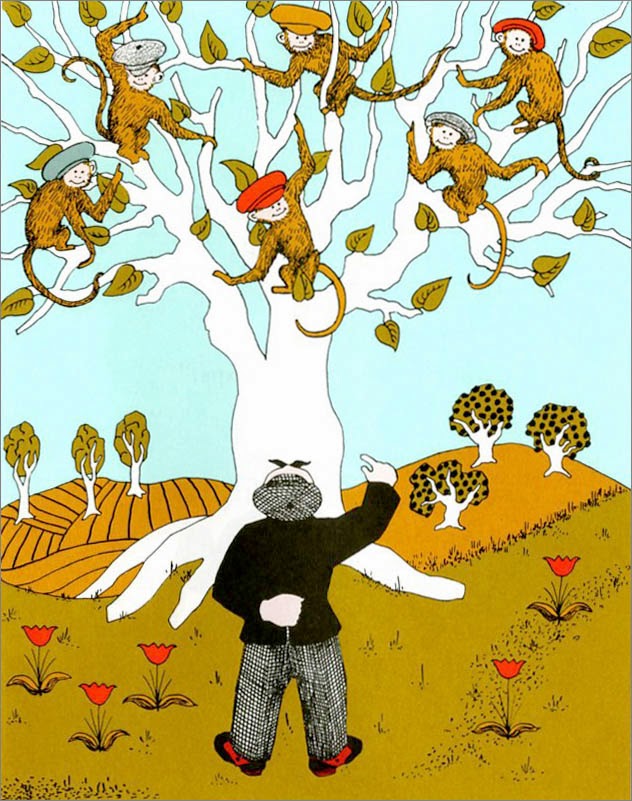 Hats should be worn one at a time, most of the time.

This is the lame metaphor I came up with—wow, has it been 13 weeks already??—last December when I jumped into the beginning of this project. Although I was prepared for the task, I could not help but succumb to the flooding of worries that come with independent filmmaking. Independent, as in, not “indie”-fresh-and-hip-and-cool, but as in thoroughly on your own. I found myself suddenly wearing all the hats of filmmaking: cinematographer, camerawoman, director, assistant, lighter, sound woman, editor, grip, etc.


There is certainly no rest when it comes to playing all these roles at once. I barely slept the night before my first interview shoot: I spent the whole night trying to decide between 24fps and 30fps, believing that the wrong choice would be the death of me. I was most worried about lighting and focus and being able to act comfortable and natural to my sensitive interview subjects while simultaneously monitoring my new, unfamiliar camera and sound equipment.


I took a deep breath and stepped into my first interview shoot. It was a biggie; it was the one in the mountain side with my foster mountain grandparents (or mtn.grandparents as I refer to them in my film logs). I felt completely unorganized and even a little foolish, as if I were an unworthy Sisyphus and the project was a crumbling rock falling from my shoulders.

Fortunately, as I have learned many times over, taking a deep breath and letting yourself fall into your passions can be quite rewarding. We all have our self-doubts and some moments the doubts are bigger. But our subconscious expertise is always buried somewhere within ourselves.

That being said, the first interviews went well and paved way for the rest of my footage-gathering. The process never got easier, and in the midst of forgotten tripods, batteries, headphones, camera-shy subjects, painful memories, and limited memory cards (not to mention learning the difference between Class 10 and Class 4 SD cards in the middle of an interview at the top of a mountain…) I never really stopped worrying the night or the moment before filming anything. However, as I grew accustomed to the finicky and never-quite-certain process that comes with tackling a project like this alone, filming finally became the exciting adventure I hoped it would. 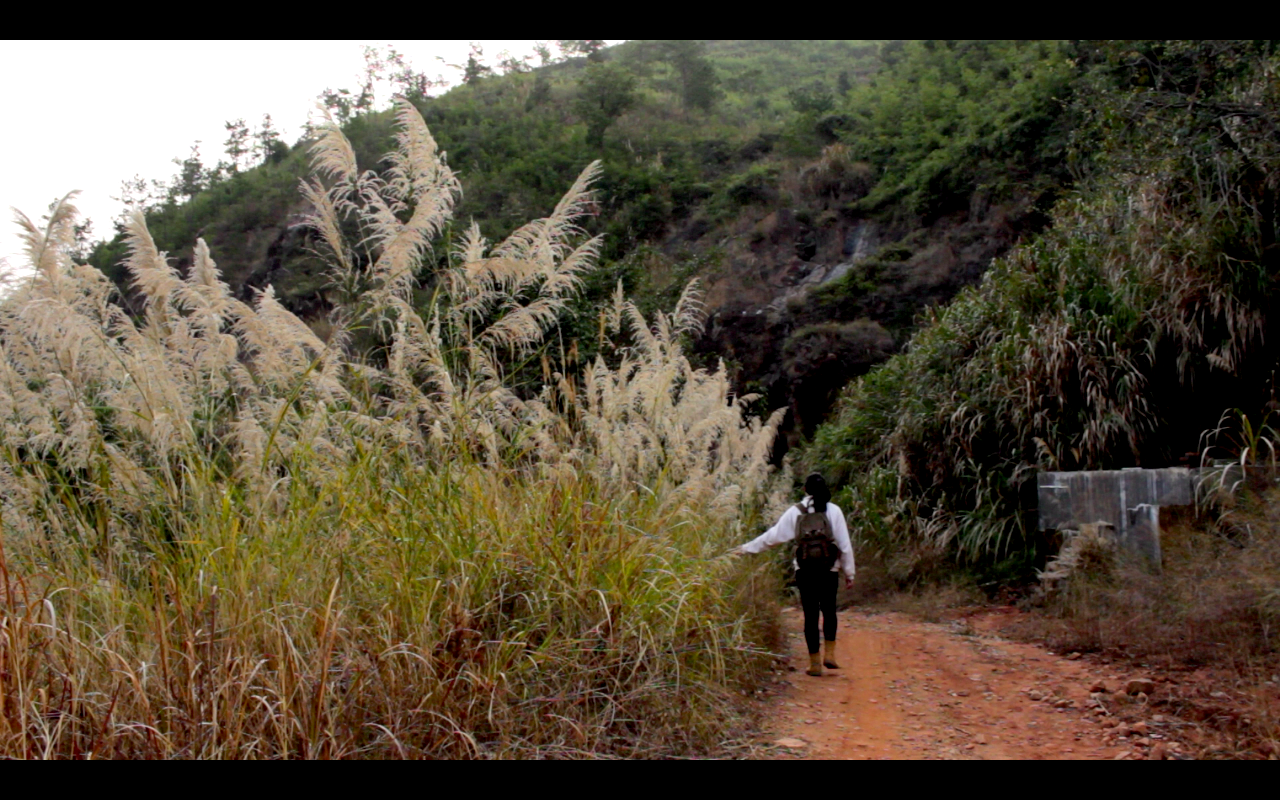 Despite the fact that I have a long road of scripting and editing and animating ahead of me (and as I have discovered, the only thing worse than having to review all this footage is knowing you did it all when 50% of it is junk), learning about myself for the first time as a real-world filmmaker has been quite a revelatory experience. After all, you discover quite a bit about yourself and how much you like to talk and sing to yourself when you leave cameras and recorders on by accident.

A quotation that really spoke to me during a film class goes something like this: “[with the introduction of sound in cinema] we’ve lost a lot of freedom in camera movement.” Surprisingly, this quotation stuck with me a lot on filming days as I hobbled around foreign lands with my tripod, feeling as though I had found again the freedom in cinematography. As crippling as being alone in pursuit of a dream sometimes is, there is an unimaginable glee that washes over the internal sea of doubt with the knowledge that, perhaps even for a moment, you have found your solace.